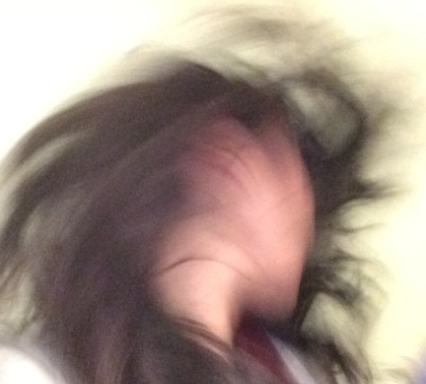 German doctors have warned that

The man had bad headaches after going to a concert. He had a brain scan at a hospital. Doctors found bleeding inside his brain. He had an operation to repair the damage. Doctors drilled a hole in his brain to release the blood. Two months later, his headaches disappeared. The head doctor said: "We are not against headbanging. The risk of injury is very, very low. If our patient had gone to a classical concert, this would not have happened." He said heavy metal fans should carry on dancing, saying: " Rock 'n' roll will never die. Heavy metal fans should rock on."