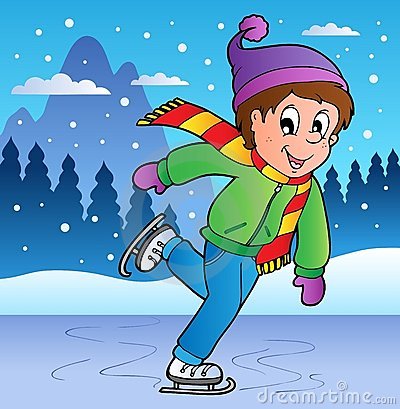 The Tree Lighting Skate is a holiday tale about a very special family on the night before Christmas, written for Bryant Park by Jon Caren. The show features music from Big Band Holidays, a new album by the Jazz at Lincoln Center. People can skate to live music played by Jazz at Lincoln Center after the tree is lit. The event, which will be help on the same day as Giving Tuesday and World AIDS Day, supports the season of giving at Bryant Park by Bank of America’s support of (RED) and the impact of their efforts to stop AIDS.

On this special day, Bank of American is contributing $ 30 to fight against AIDS for every purchase made at participating Winter Village with a Bank of America credit card. The performance begins at 6:00 p.m. in Winter Village, which was decorated with over 3,000 ornaments and 30,000 lights.

Bank of America Winter Village at Bryant park is a popular destination that has a 17,000 square-foot ice skating rink, a restaurant with glass walls and an open market with the city’s lights shining brightly. Located at West 42nd Street and Sixth Avenue, Winter Village is next to the New York Public Library and a short walk from Times Square and Grand Central Station.