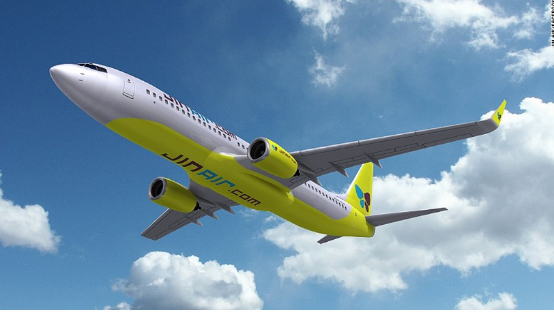 A passenger plane carrying 163 people was forced to turn back 40 minutes into the flight after it was discovered one of the plane's doors was not completely shut.

A public relations officer with Jin Air confirmed the incident to CNN, saying a noise alerted staff to a gap in the door, prompting the pilot to return to Cebu.

According to the Jin Air officer, an inflight announcement was made to inform those on board the flight.

Though the officer said no injuries were reported, local South Korea media reports said some passengers complained about feeling nauseous during the return flight.

Jin Air says passengers were provided rooms in a local hotel and the flight took off again for Busan 15 hours later.

An official from the South Korean Transport Ministry told CNN they are now investigating the exact cause of the incident and plan to carry out safety inspections on six low-cost airlines this month: Jin Air, Air Busan, Jeju Air, Easter Jet, T'way Air and Air Incheon.