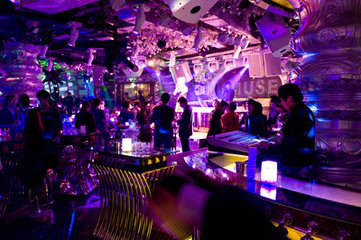 Richard is a film director. He goes through a crisis(危机). He doesn’t get new films to make. He doesn’t have ideas. He is at home. He is angry and sad. He tries many projects but he never gets the job. He drinks a lot. He drinks because he is unhappy. He goes to bars to drink.
One day he remembers a story. It is a story from the times when he was young. In the story, he meets a woman in a bar. They start talking. They talk about life, family, work and hobbies. When the bar closes, they stay together. They walk in the city and keep talking. They also do crazy things. They fall in love. Richard remembers the details(细节). He takes a piece of paper and starts to write the story. He writes the story and makes a film from it. His film is in cinemas. Critics think it is a very good film. Many people buy tickets to see his film. The story becomes one of the best romantic films of all times. Richard’s life changes. He becomes a well-known film director. He will never be without work again.
本时文内容由奇速英语国际教育研究院原创编写，禁止复制和任何商业用途，版权所有，侵权必究！
请先登录
最新评论
点击显示
本文翻译请先完成本篇阅读