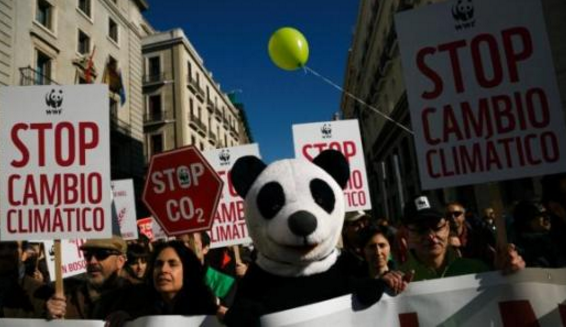 Ambrose Hayes comes from Australia. He is fifteen years old. He is not happy with the Australian government. Hayes and many young Australians are angry. Because the Australian government does not try to stop climate change. The government does not give money to clean businesses. It gives money to mining(采矿业) companies. These companies make the climate change worse.
Young people worry about their future. However, they are too young to vote. They must protest(抗议). The government is not listening to them.
Young people around the world protest. They want a happy future. They want clean air and water. They ask governments to stop the climate change. They do not go to school on Fridays. They clean beaches. They try to speak to government officers.
本时文内容由奇速英语国际教育研究院原创编写，未经书面授权，禁止复制和任何商业用途，版权所有，侵权必究！（作者投稿及时文阅读定制请联系微信：18980471698）
请先登录
最新评论
点击显示
本文翻译请先完成本篇阅读