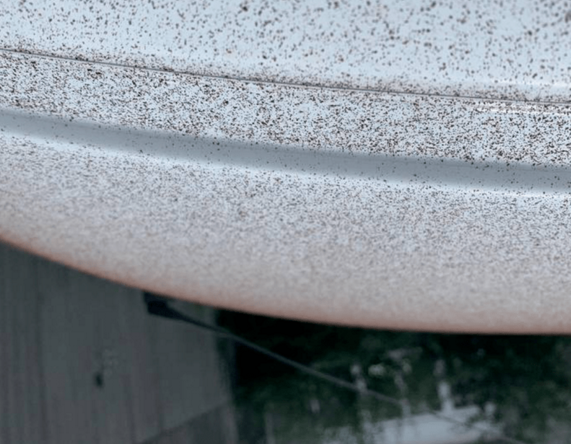 Local people got a bit of a shock when a kind of brown powder “snow”, which turned out to be chocolate, has fallen on the Swiss town of Olten.
The “chocolate snow”, made up of cocoa(可可) powder, might have been something that Willy Wonka would have been proud of, and the source of it was tracked down to the local chocolate factory. However, it wasn’t caused by a personal idea by the factory’s owner, Lindt, for it to snow chocolate, but by a fault in the factory’s ventilation system(通风系统).
The “chocolate snowfall” event was caused when strong winds blew the powder out on to the town, giving very thin chocolate powder to parked cars. “It finally happened guys! 2020 made a mess just enough but it finally did something right,” one Twitter user said.
The company said the chocolate snow was not dangerous to the environment or local people and offered to clean up any mess if it was required. It is said that the ventilation system has now been repaired. Factory production is able to continue as before.
本时文内容由奇速英语国际教育研究院原创编写，未经书面授权，禁止复制和任何商业用途，版权所有，侵权必究！（作者投稿及时文阅读定制请联系微信：18980471698）
请先登录
最新评论
点击显示
本文翻译请先完成本篇阅读