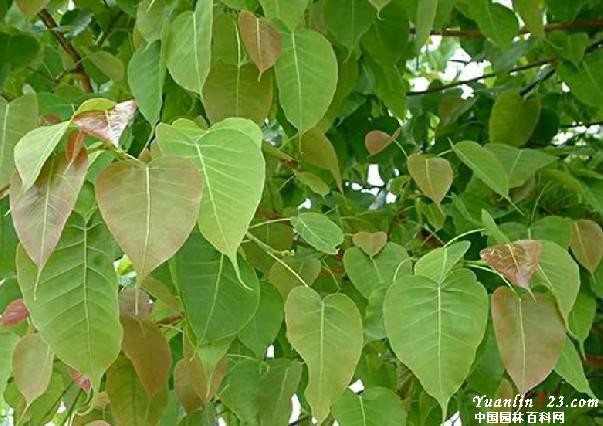 It has been just one month since President Obama visited New Delhi and planted a sacred Peepal tree in the grounds of a Mahatma Gandhi memorial garden. But now the tree has been reduced to little more than a stick after all the leaves suddenly dropped off, causing panic among nervous officials. However gardeners insist that the tree is simply resting as the seasons change, and new leaves will come out in the next ten days.

The Peepal, which is also known as the Bo Tree - 'bo' meaning sacred - grows across India and is well respected because it was under one of these trees that Buddha gained enlightenment. The leaves have a clear heart shape with a very long drip tip, meaning they are constantly moving, even when the wind blows slightly. Buddhists and Hindus all consider this movement to be sacred or divine beings who supposedly get together under the branches.

The bark, leaves, and roots of the tree have also been used in traditional medicine to ease and cure illness from jaundice, to ear and throat infections and as a laxative. A member of the fig family, it also produces purple fruit.

The tree is known to loose its leaves once a year, but this usually happens between March and April, causing concern about the one planted by Obama. The American President was on a three-day visit to India in order to strike up a trade deal for nuclear power technology. While there he also became the first US head of state to watch the annual Republic Day parade in Delhi, which took place on January 25.